OMI was founded in 2001 after a hard-fought two-year campaign led by then Oakland Mayor Jerry Brown. Governor Gray Davis helped secure the charter after local school boards rejected it. It was the first charter ever sponsored by the state, the first public military school and the first school sponsored by the National Guard. The school site at its inception was located on the Oakland Army Base - 2405 West 14th Street. AC Transit provided a dedicated bus line for student transportation to the base. Hundreds of applications were submitted from all over the East Bay and each prospective student was required to appear (with their parent/guardian) in front of a panel that included a military member, faculty member, administrator and representative from the Mayor’s Office. There were so many applicants that a lottery was held at the Oakland Army Base Theater to determine which lucky applicants would be given an opportunity to attend a two-week summer camp held in Camp San Luis Obispo (Camp SLO). The first class of 167 seventh-graders enrolled that August under the direction of then Commandant, Colonel Bradford M. Jones, then Senior Non-Commissioned Officer, Command Sergeant Major Alex Cabassa and then Academic Director, Rick Moniz. On May 18, 2007, OMI moved from the Oakland Army Base to current location on Lusk Street. 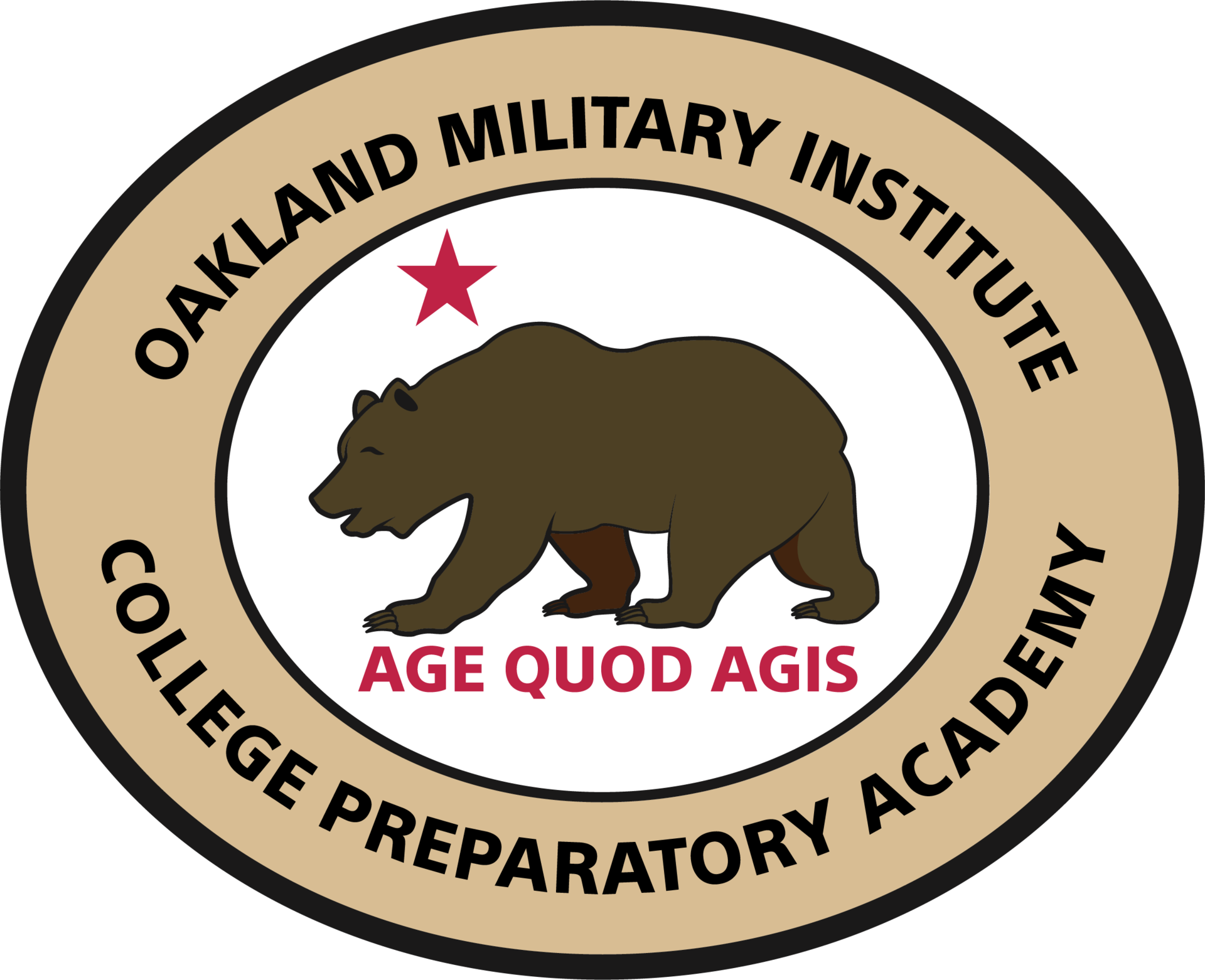 The OMI logo consists of the California grizzly bear with the red star from the California Bear Flag.  The words of the OMI motto, Age Quod Agis are inscribed below the bear.  Age Quod Agis (pronounced Ah-Jay Kwawd Ah-jees) is the Latin for “Do well whatever you do.”  The motto and the logo design were selected by then-Mayor Jerry Brown.  The motto reminds us of the importance of striving for excellence in our personal, academic, and professional lives. 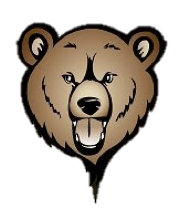 The Grizzly Bear is the OMI mascot and was chosen to signify the fight for integrity, honor and the battle for right over might.  Our grizzly spirit believes that what is right may not always be popular, but it is more important to be right than popular.

Black and tan are the official OMI colors.  Black is the color of absolutes.  Our honor code to not to lie, cheat, or steal challenges our corps of cadets to absolute integrity in all they undertake.  Tan is the color of balance.  The corps of cadets strives for balance to become the best overall people they can be – academically, morally, emotionally, physically, and spiritually.

Faithful to the end of days, Age Quod Agis

Black and Tan our colors true, Doing well whate’er we do

Rising up above them all, Age Quod Agis,

Striving now to be our best, Age Quod Agis

Citizens who make our mark, Leadership sets us apart,