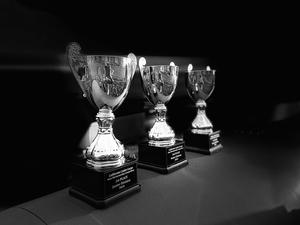 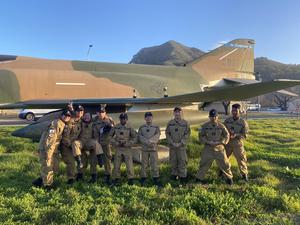 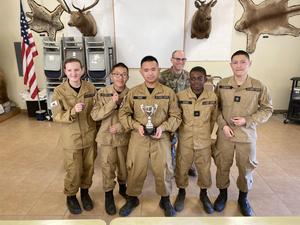 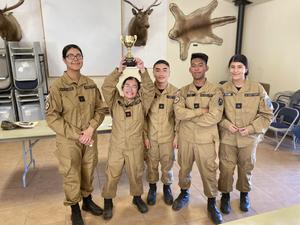 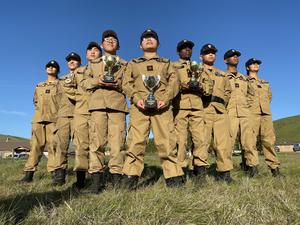 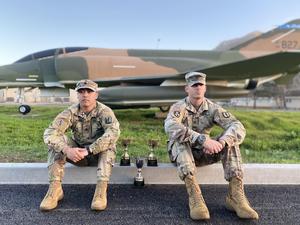 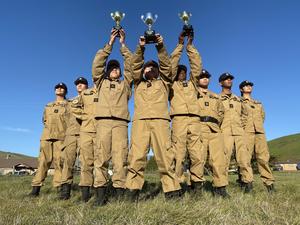 OMI has made history yet again and made headway to place our great institution on the California Cadet Corps (CACC) map. Despite being the underdogs for this much anticipated event, having the late start in the season to begin training with air rifles, and never firing a single round from an actual rifle, we overcame the obstacles and continued to press forward. Countless hours after school were spent in the classroom focusing on the core fundamentals of true marksmanship, focus, and discipline. With only a month of dedicated training, the team made a vote to enter the competition anyways and gain an experience that very few will. The Marksmanship Team represented OMI with 9 competitors participating in the Senior Division Match that consisted of three shooting positions (Prone, Kneeling, Standing). Due to time constraints, the students only received a five-minute crash course on familiarization of their rifles before conducting their qualifications.
Before the match even started, leaders from the other teams were overheard stating that “this is going to be an easy Landslide Win”. Nevertheless, even under the worse wind condition of the day, the team took the firing line undaunted and without complaint. As soon as the first shot was fired, the adult staff from the competing school immediately began to huddle behind our Cadets to observe their shot groups. At 50-meters, our Cadets were shooting dead center on 2” targets. The great thing about marksmanship is that it is an equalizer and the winners will always be those who have mastered the fundamentals no matter what weapon system is being used. All in all, OMI took home (2) First-Place and (1) Second-Place match trophies. The priceless expressions on our students faces when they realized they had won “First-Place” was a moment to remember forever. They were so proud of their accomplishments and we were proud as well. If you see these Cadets on campus please congratulate them as they have earned their victory. As always, thank you for your time and consideration.