Dr. Michael O. Dodson served in the U.S. Navy from 1975 -1995.  During his 20-year Naval Career he was stationed aboard The USS Samuel Gompers, USS Proteus and the USS Holland. He was Stationed overseas at San Miguel Philippines, Guam and Puerto Rico. Dr. Dodson was also stationed in Groton Connecticut, San Diego, CA. Alameda CA. Gulfport MS.  And Treasure Island, CA.


Dr. Dodson’s educational career began in 2001 as a 4th grade classroom teacher in the San Diego Unified School District. He remained in the classroom for three years before earning his administrative credential. In 2004 Dr. Dodson was hired by the Poway Unified School District to serve as Vice Principal at Westview High School. He served in this position for 3 years before being tapped for the Principal position at Alexander Graham Bell Middle School in the San Diego Unified School District. Dr. Dodson served in this role for 8 years before transitioning to the East Coast in 2015 due to his mother’s failing health. Dr. Dodson secured a position with the Federal Government as the Program Lead for the Department of Defense Educational Activity (DoDEA). He served in this position for 2 years before accepting a position with the Maryland State Department of Education, as the Principal of Cheltenham Youth Detention Center in the Juvenile Schools Education System (JSES). After three years in this position.


Dr. Dodson has three adult children and is excitedly awaiting the birth of his first grandchild due to be born in February 2021. Dr. Dodson is a lifetime member of the oldest and the coldest Alpha Phi Alpha Fraternity Incorporated. Dr. Dodson has been an NCAA College Basketball Official since 1995. He has officiated in the NCAA March Madness Tournament and many other College Tournaments on the East and West Coast. He is an Avid golfer in his spare time.


Favorite Quote: “Mediocrity is champion only in the minds of mediocre people.” 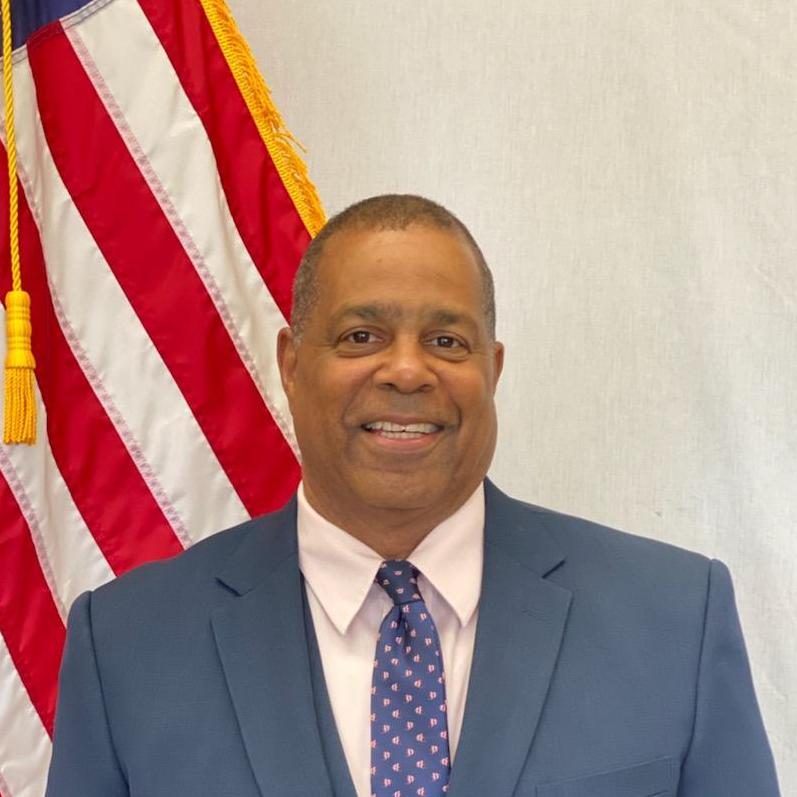