LTC Echols educational career started in 1996 as a classroom teacher in the Sacramento City Unified School District teaching Middle School Science. He moved to Middle School Assistant Principal in 2001 and High School Principal in 2010. LTC Echols moved to the Sacramento City Unified District Office in 2014 as a Director in the Student Hearing and Placement Office.

Mr. Echols is married to Janell Echols and together they have raised five children and two nieces and were recently blessed with a granddaughter.  Mr. Echols is a member of Alpha Phi Alpha Fraternity Incorporated, an avid fisherman and outdoorsmen. His favorite quotes are “Time on Task” and “You've got to think high to Rise”. 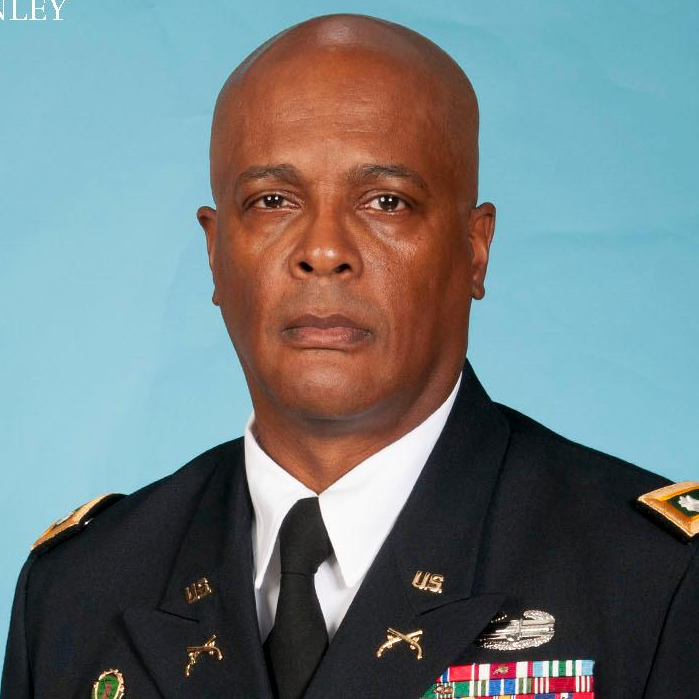